Henry Spencer Moore (1898-1986) was one of the most important British artists of the twentieth century and arguably the most internationally celebrated sculptor of the period. He is renowned for his semi-abstract monumental bronzes, which can be seen all over the world.

Moore was born in Castleford, a small mining town in Yorkshire, in 1898. After training to be a teacher and serving in the British Army he studied at Leeds School of Art and then the Royal College of Art, London.

By the 1950s Moore had begun to receive a number of international commissions. He continued working in sculpture, drawing, printmaking and textile design until his death in 1986.

Moore was a pioneer, and the first British artist to become a global star in his own lifetime. His work came to symbolise post-war modernism and can be said to have caused a British sculptural renaissance.

See a timeline of Henry Moore’s life, including biographical information, significant artworks, and his interactions with other artists.

Our online catalogue is an ongoing project that so far details over 13,000 works by Moore from our collection and around the world.

Henry Moore around the world

A world famous artist in his own lifetime, you can see sculptures by Henry Moore in public spaces and art galleries across the world. 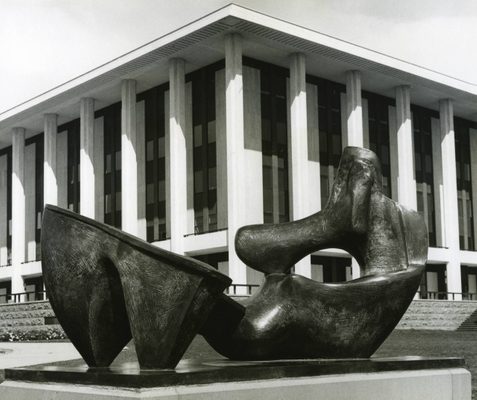 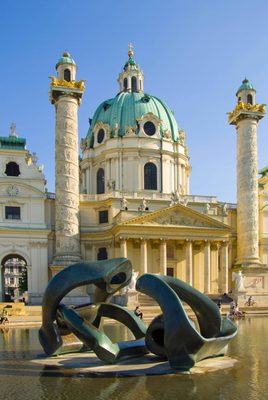 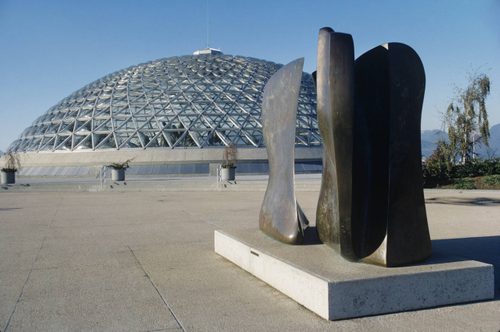 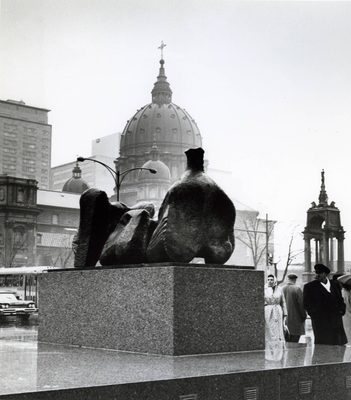 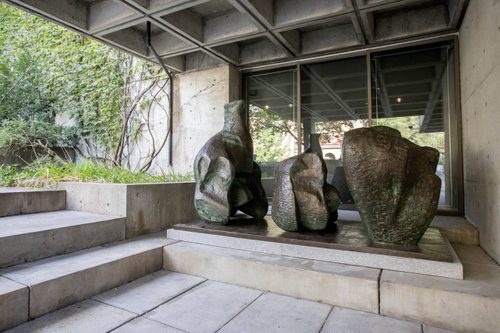 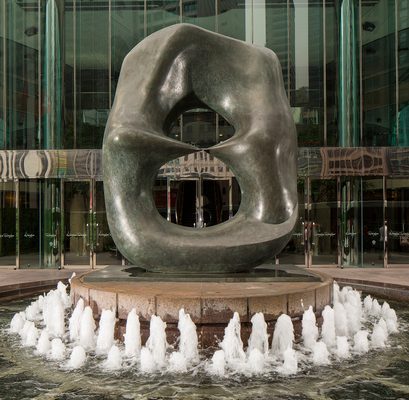 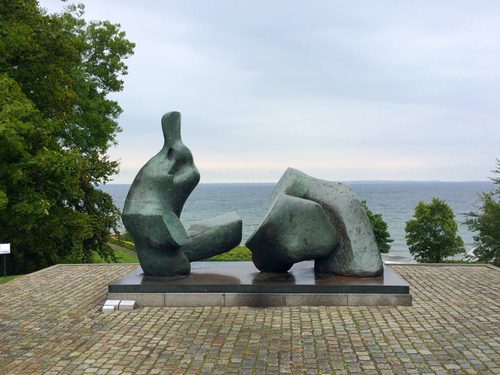 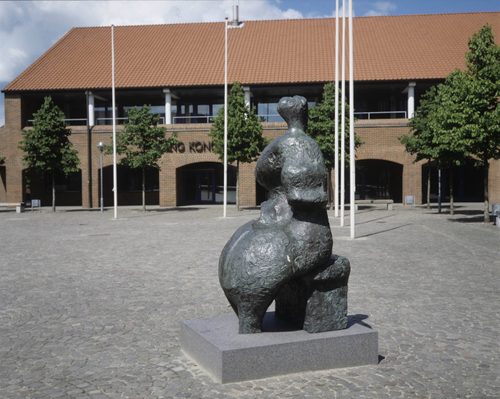 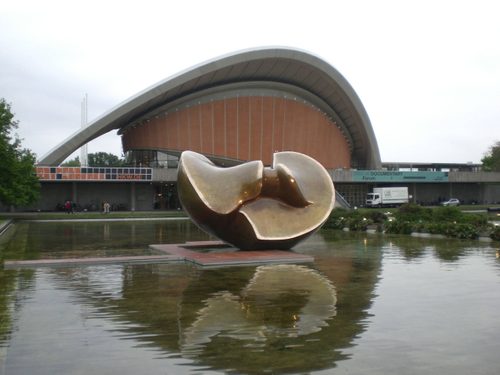 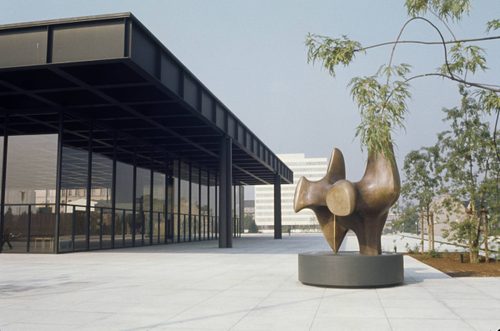 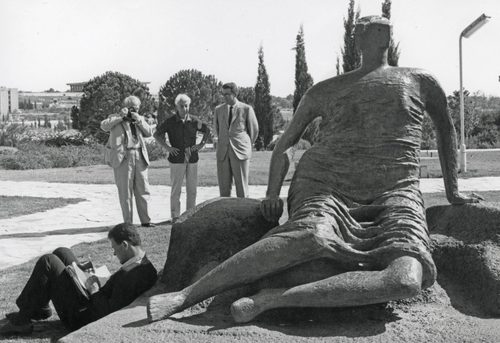 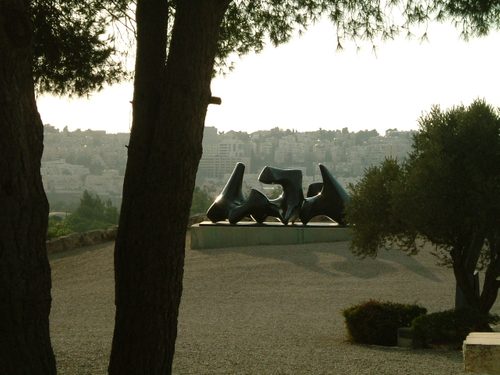 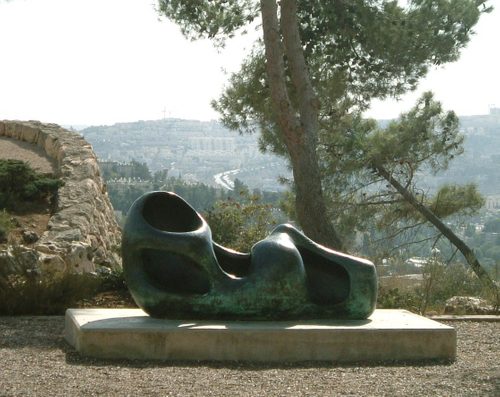 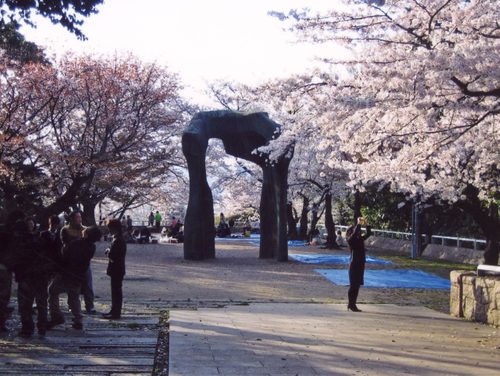 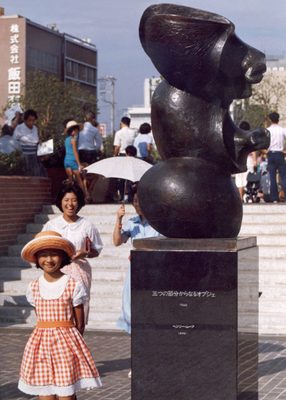 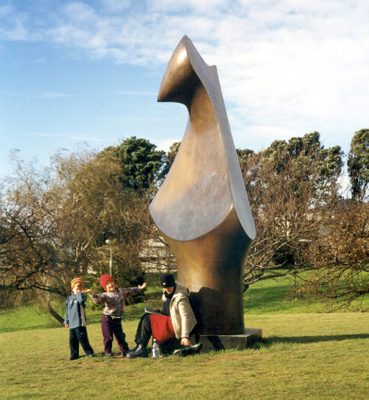 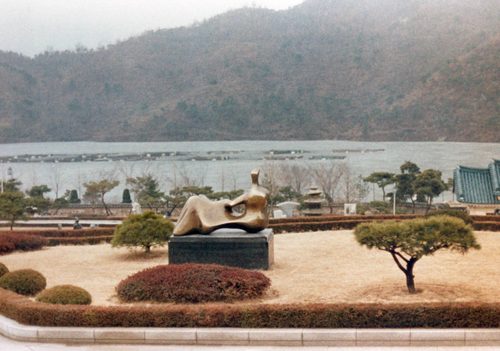 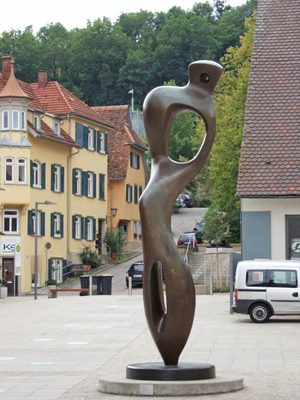 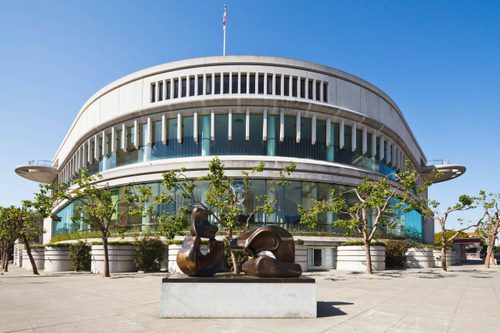 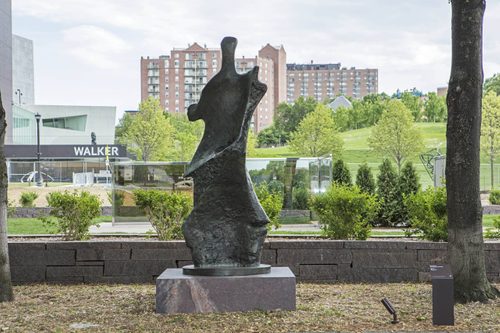 Henry Moore: Drawing in the Dark

Henry Moore: Drawing in the Dark

The world’s leading resource on the life and work of Henry Moore, containing publications, correspondence, photographs and exhibition material. The archive is part of Henry Moore Studios & Gardens in rural Hertfordshire.

We welcome anyone with an interest in Henry Moore, his life and his work.

The archive contains over three quarters of a million objects and documents relating to Moore, dating back to 1914.

You can view material at your leisure in our dedicated, spacious reading room.

Stories from the archive

Working in the archive often leads to uncovering fascinating stories about Henry Moore’s life and work.

Henry Moore and the Festival of Britain

Discover a wealth of historical exhibitions on Moore’s work, both at Henry Moore Studios & Gardens and further afield.

In the 1960s, Moore embraced new materials and techniques which enabled him to work on an increasingly monumental scale. This exhibition features rarely seen sculptures, drawings, graphics and a wealth of archive material drawn entirely from our collections to illuminate the innovation of an artist at the height of his powers.

Moore believed that ‘tactile experience is very important as an aesthetic dimension in sculpture’. In this innovative exhibition, you are invited to touch a collection of Moore’s work in bronze and stone, plus a series of original carved benches created by the curator from Hornton stone – one of Henry Moore’s favourite materials.

Henry Moore is best known for his sculpture; but it was thanks to an exhibition of his Shelter drawings at the National Gallery in 1942 that Moore first received widespread recognition in Britain. This new exhibition, featuring over 150 drawings, explores his prolific career on paper.

We have a comprehensive record of the artist’s life and work comprising photographs, negatives, transparencies, glass negatives and digital images available for research or to purchase.

Our expertise in the work of Henry Moore and archive of unpublished resources places us in a unique position to assess artworks through visual analysis and in-depth research.

Experience Henry Moore’s iconic work in the beautiful Hertfordshire countryside with a visit to the artist’s former home, studios and sculpture gardens.